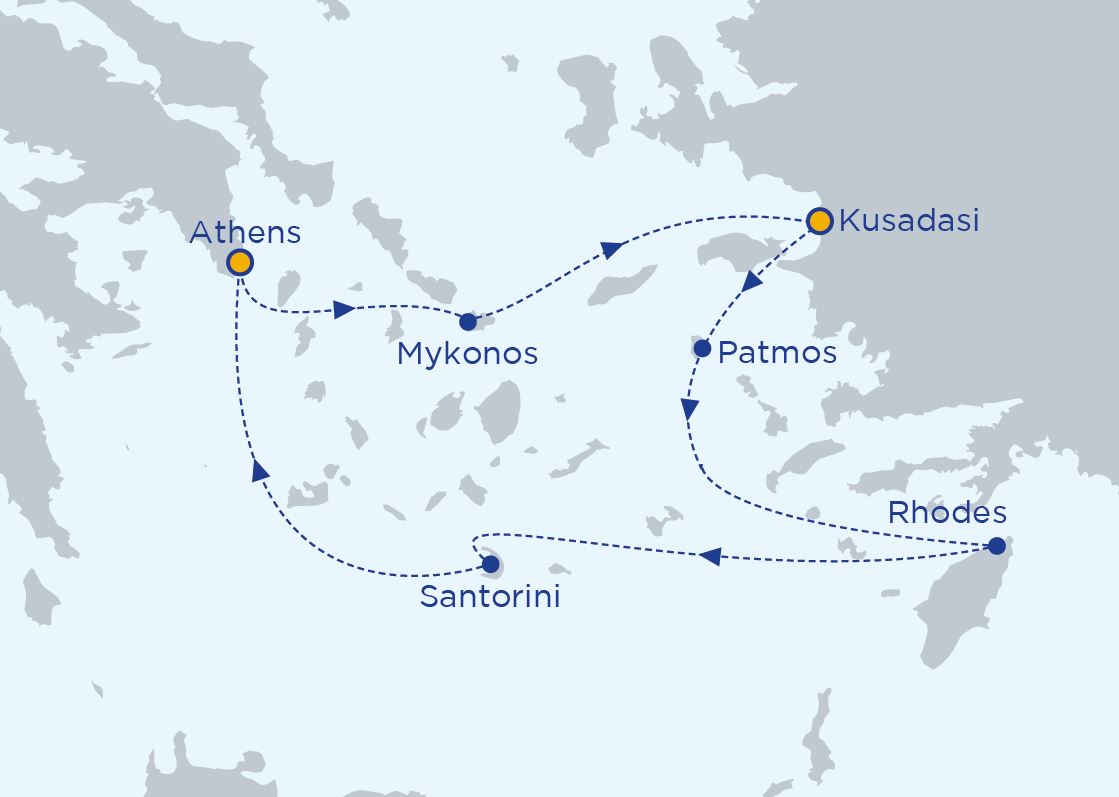 Iconic is the perfect description for this very special odyssey, one that will leave you mesmerised and overwhelmed by the history, the myths and the legends. Two sites of the Wonders of the Ancient World feature in our explorations. Discover the beautiful Island of the Winds and its windmills and appreciate the art and creativity of ancient civilisations like the Minoans.

We leave Athens and head for beautiful Mykonos in the Cyclades. The island, according to Greek mythology, was formed by the bodies of giants slain by Hercules. The most recognisable site on Mykonos is the row of immaculate picture postcard white windmills overlooking the water. Every visitor takes that picture. The Old Town has many delightful cafes and tavernas along its winding alleys and time will pass very quickly in these lovely, relaxing surroundings.

Vibrant and colourful, Kusadasi in Turkey is the gateway to the Hellenistic ruins of Ephesus, famed for the Temple of Artemis, one of the Seven Wonders of the Ancient World. You can explore Ephesus on our complimentary tour. Our next port of call is Patmos, a small and charming island a little over 20 square kilometres in size and lying in the Dodecanese. Biblical legend has it as the supposed location of the vision to John the Baptist in the Book of Revelations and where it was written.

His remains are nowhere to be seen of course but the Colossus of Rhodes once bestrode the harbour which gives us another link to the Seven Wonders. Lose yourself in the maze of atmospheric cobbled streets of the Old Town (a World Heritage Site) in that will transport you back to the Byzantine Empire and be sure to wander through the Knights Quarter and the Palace of the Grand Master. Indeed Rhodes is also known as the Island of the Knights. Our itinerary allows us a whole day here which gives plenty of opportunity to discover the clear waters, wonderful beaches and lush wooded valleys. Our complimentary excursion will take you to Lindos, the Acropolis, then on to the Old Town of Rhodes for a walking tour.

From one evocative island to another. Crete is Greece’s largest island and the fifth largest in the Mediterranean, a place of myths and legends. There will also be the opportunity to visit the capital Heraklion and absorb some of its extraordinary history. We then enjoy an evening in incomparable Santorini where you may get the chance to see the blue domed church at Oia. There will also be time for a wonderful, traditional meal at one of the many cliffside restaurants.

We return to the capital in the morning after an exciting journey of discovery. 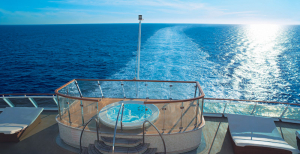 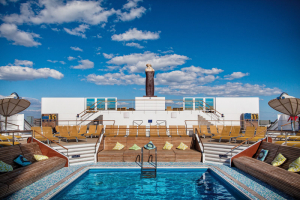 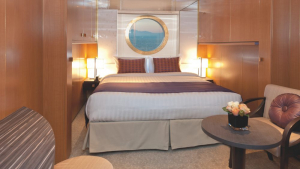 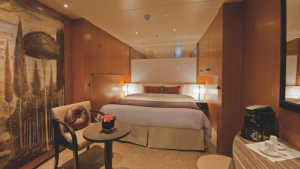 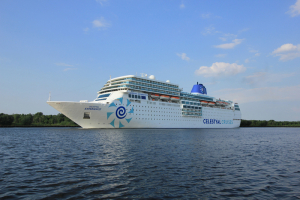 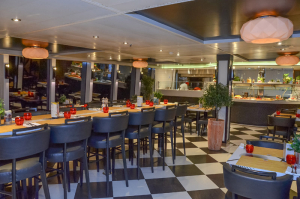 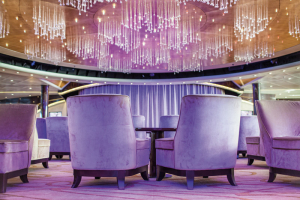 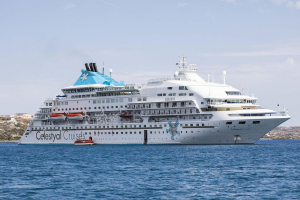 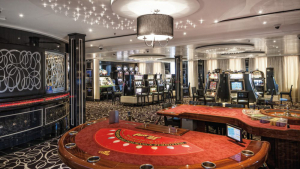 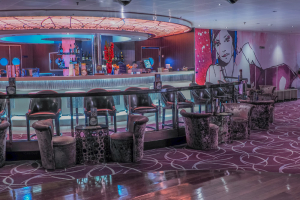 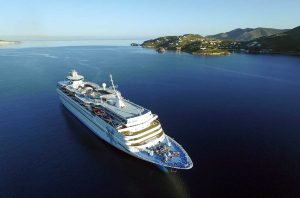 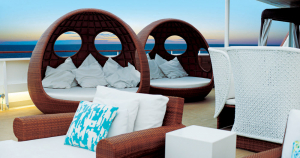 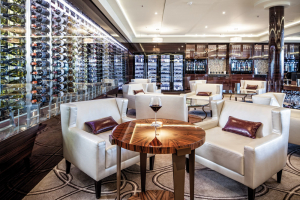 * Tendering weather permitting.
Why not start your cruise in Kusadasi.

^ Fare based on stateroom category IA on April 2022 sailings, subject to availability. Fares for other dates may vary. Taxes, Fees and Port charges are included in the fare reflected.