The rich buffet breakfast blends Greek with international flavours. Coffee and refreshments are served at the cafe-bar throughout the day. The on-site conference rooms are ideal for conferences and group seminars.

The hotel is located 1 km from the seafront and the train station, and within walking distance of most of Thessaloniki’s commercial, cultural and nightlife hotspots.

* Prices are subject to availability. Not applicable after 26th December. 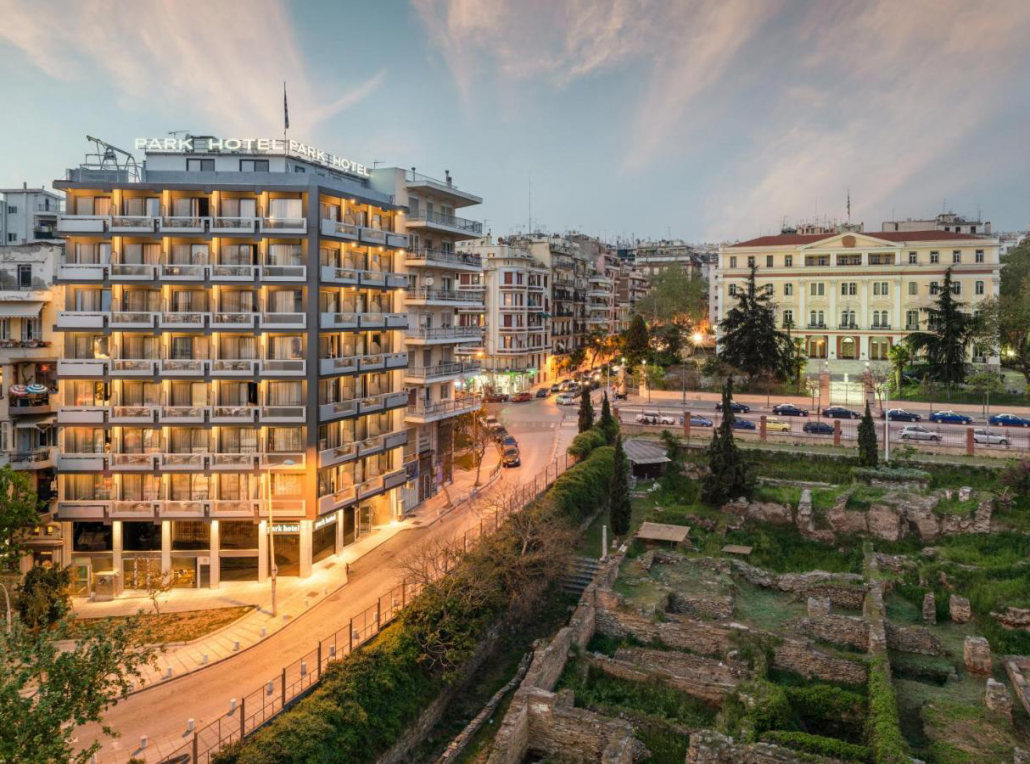 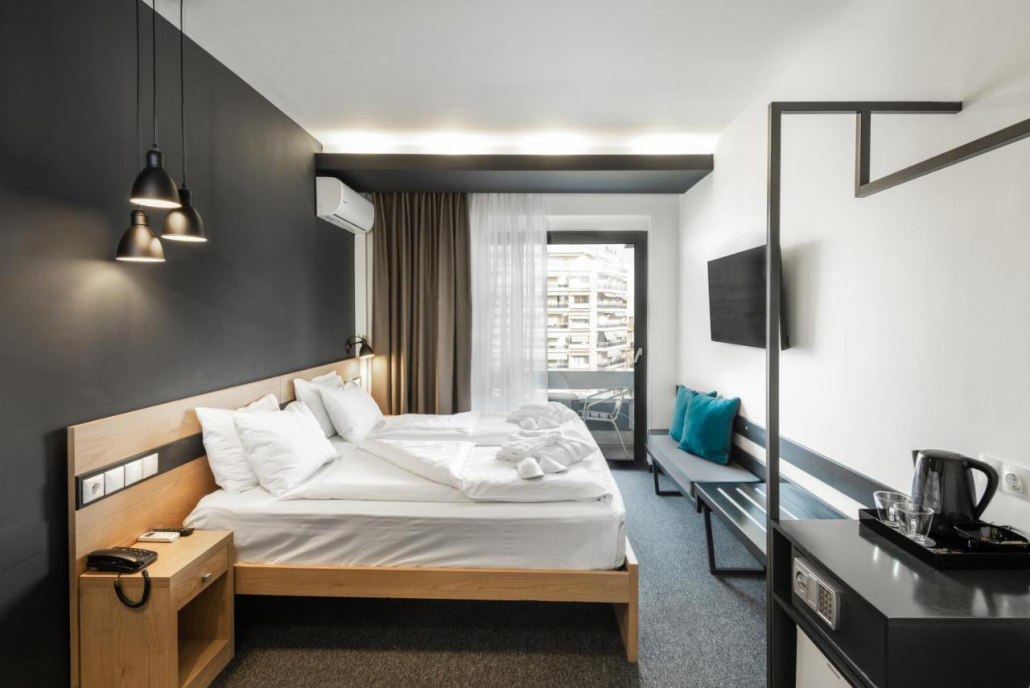 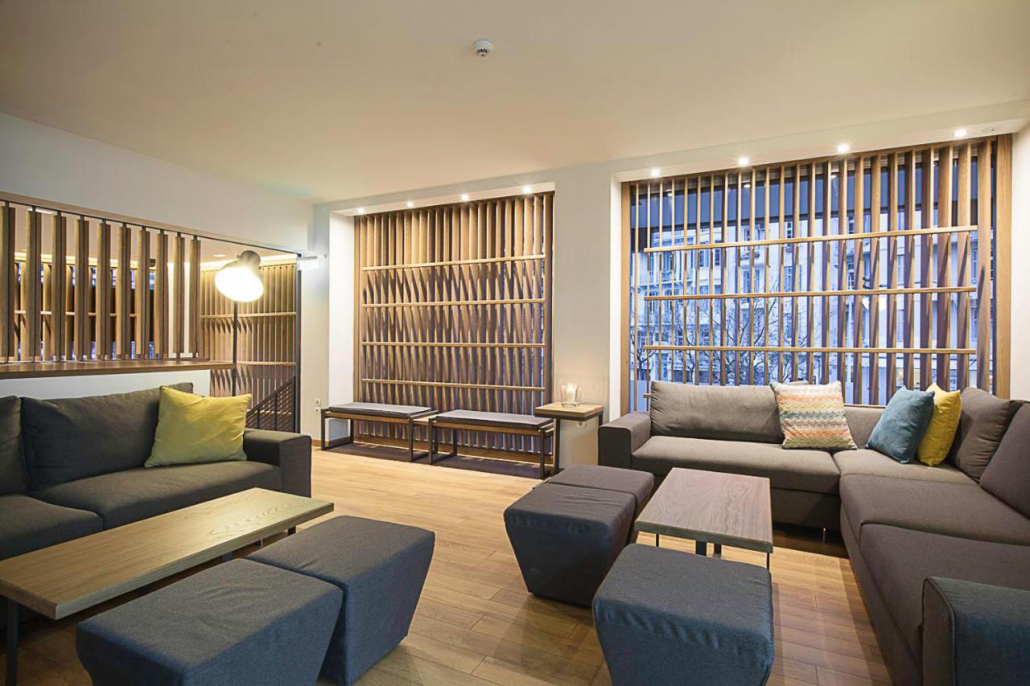 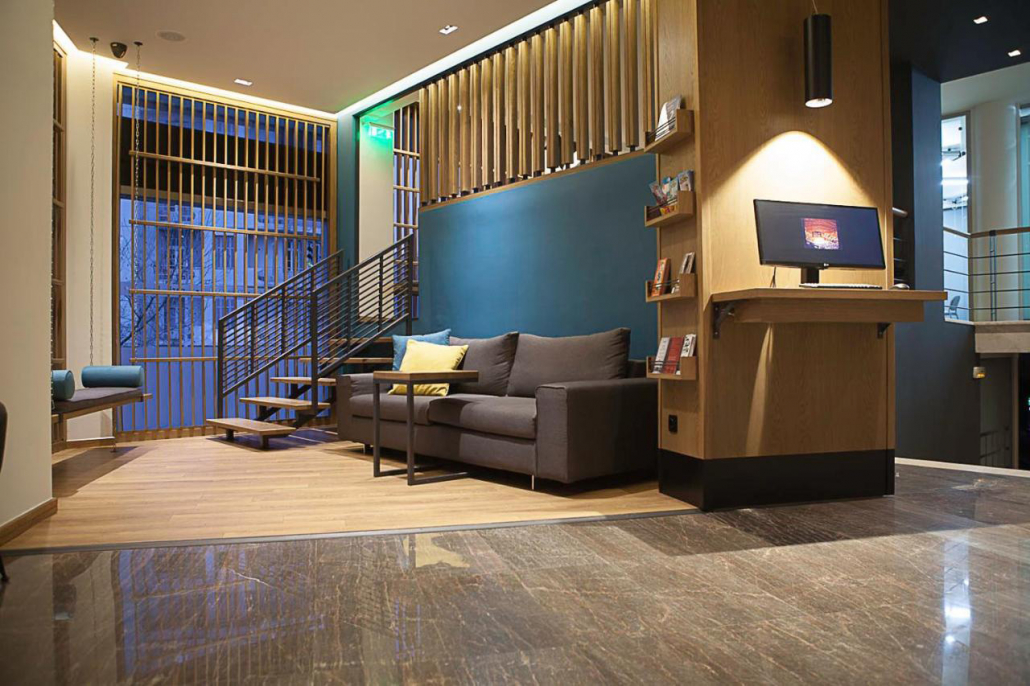 Meteora is a great place to experience , a spectacular landscape and byzantine monasteries perched on top of steep rocks that house priceless artifacts and wall paintings. In 1988, the Meteora monasteries have been included in the UNESCO World Heritage List and the Meteora-Antichassia area is part of the Natura 2000 network hosting some rare species of birds and flowers.

All-powerful kings of the ancient Greek world, Roman generals and thousands of soldiers, the most important Apostle of the Early Christian years and the first European Christian. Find the traces that they left behind with just one trip to the amazing archaeological site of Philippi!

The region of Philippi is connected to many exceptional historical figures and events that shaped the Western world. Stunning monuments, which have survived until today, are evidence of the long history of the cultures that interacted and grew in this region.

Mount Olympus, in north east Greece, has been known as the home of Zeus and the major Greek gods since before the time of Homer. The semi-legendary author of the Odyssey and the Iliad, who may have lived any time between 800 and 1200 years before Christ, included this dramatic mountain in his stories of the gods and as the source of thunderbolts from Zeus.

It’s no surprise that magical stories grew up around Mount Olympus. It rises almost straight from the Aegean Sea to a height of 2917 meters (that’s 9570 feet or nearly two miles), making it the tallest mountain in Greece and the second tallest mountain in the Balkans.