Thessaloniki has many stories to tell, starting with the moment of its foundation in 315 B.C. This city was named after Thessaloniki, sister of Alexander the Great and daughter of Philip II, King of macedonia. Due to its prominent geographical location, it quickly developed into one of the most important ports and economical and commercial centres of Macedonia and the Balkan peninsula. 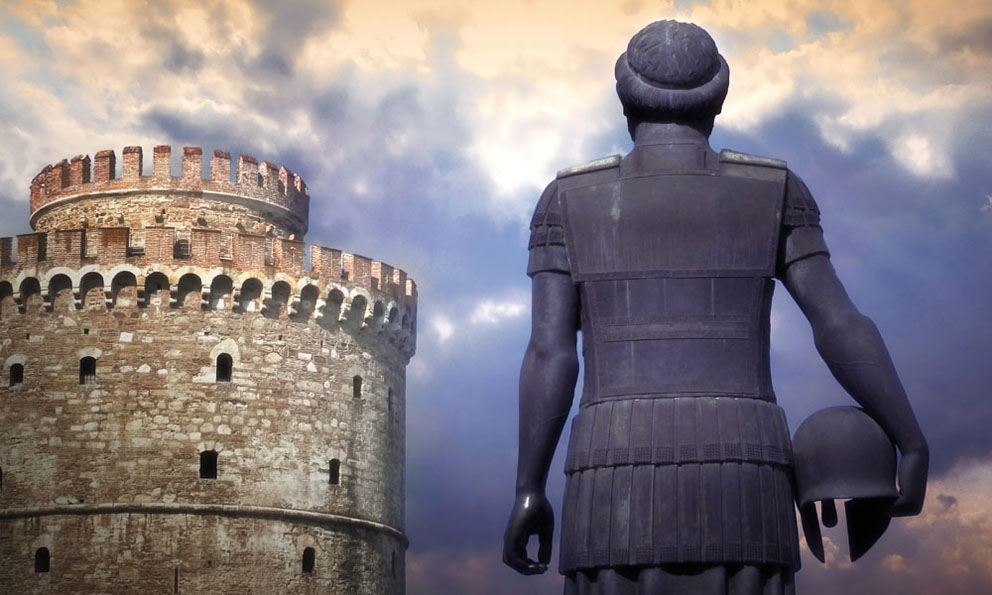 Thessaloniki was the European Capital of Culture in 1997 and remains a city with intense cultural activity. As evidenced by the dozens of museums, theaters, the Multiplex of art, the Concert Hall, the outdoor sculpture and music heritage, Thessaloniki exhudes culture and versatility, thanks in large to the restive workforce and creative residents that very often are pioneers in the cultural life of Greece. Search for and discover places and people who have brought Thessaloniki to the forefront.

The region of Thessaloniki has been inhabited since prehistoric times, while the oldest relics date back to Neolithic period, approximately sixth to fifth millennium B.C. The largest settlement was that of Thermi, giving its name to the nearby gulf, and can be tracked down, most probably, to the contemporary site of Karabournaki. 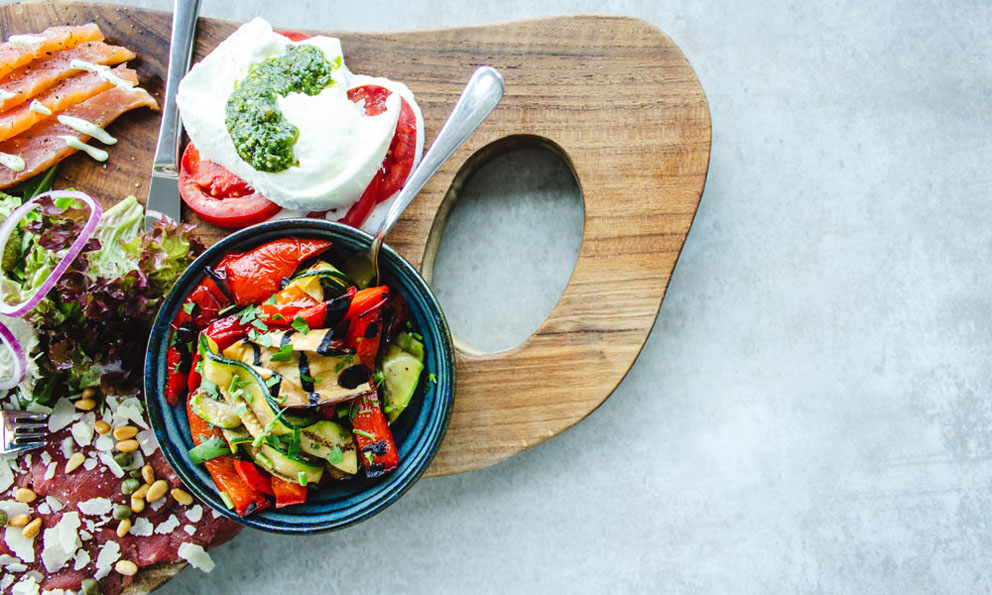 Thessaloniki is a paradise of flavors and you will realize that from the very first walk around the city. Gyros shops, bougatsa shops, ouzo bars, local cuisine taverns and pubs, bar-restaurants, places with more gourmet tastes as well as traditional pastry shops, can be found everywhere: in central parts of the city, near the sea, high up in the hills or hidden in unexpected corners within the city. Your gastronomic experience is endless!

The gastronomic identity of Thessaloniki shaped by local flavors has been enriched by the cultures that passed through the city and the recipes the Greek refugees brought with them from Asia Minor, Pontos and Eastern Thrace. Today the cuisine of Thessaloniki continues to develop, with the creative mood of the chefs to experiment and make new suggestions on traditional flavors, captivating your palate! 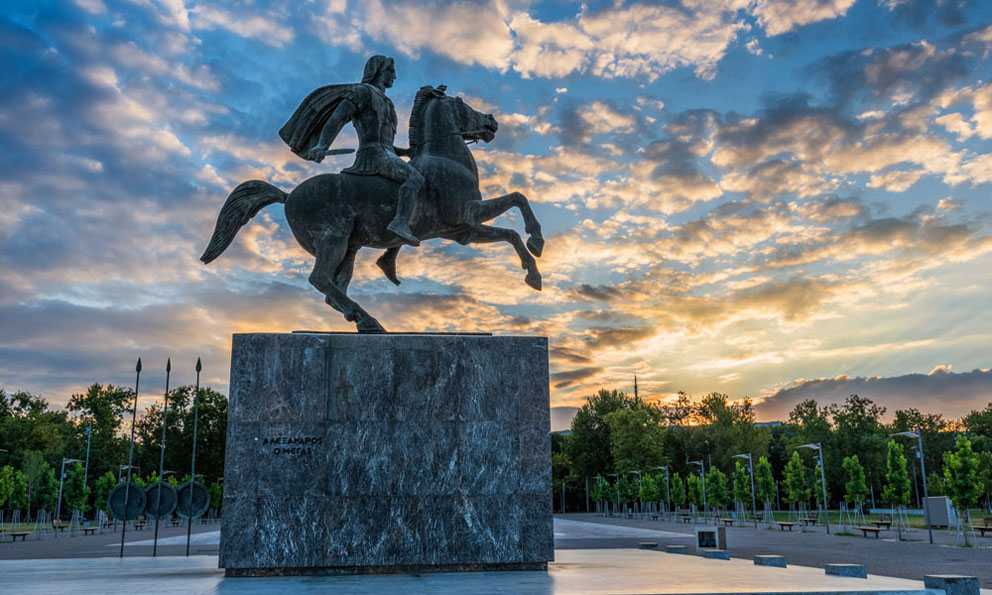 Undeniable witnesses of its long history over the years are its numerous monuments. Open and easily accessible to the public, history lives alongside its residents and tells interesting stories about different civilizations, religions, eras. We invite you to read up on the history of Thessaloniki so as to comprehend its unique significance, experiencing it all around you while walking in the city, a history that makes Thessalonians so proud of their past.

The region of Thessaloniki has been inhabited since prehistoric times, while the oldest relics date back to Neolithic times, approximately sixth to fifth millennium B.C. The largest village was that of Thermi, giving its name to the nearby gulf. During the 50’s and the 60’s the city experienced an unprecedented construction growth that transformed the city center to its present form.

Today Thessaloniki is a modern European city, as always, an important trade and transportation center connected to all the Balkan Countries. 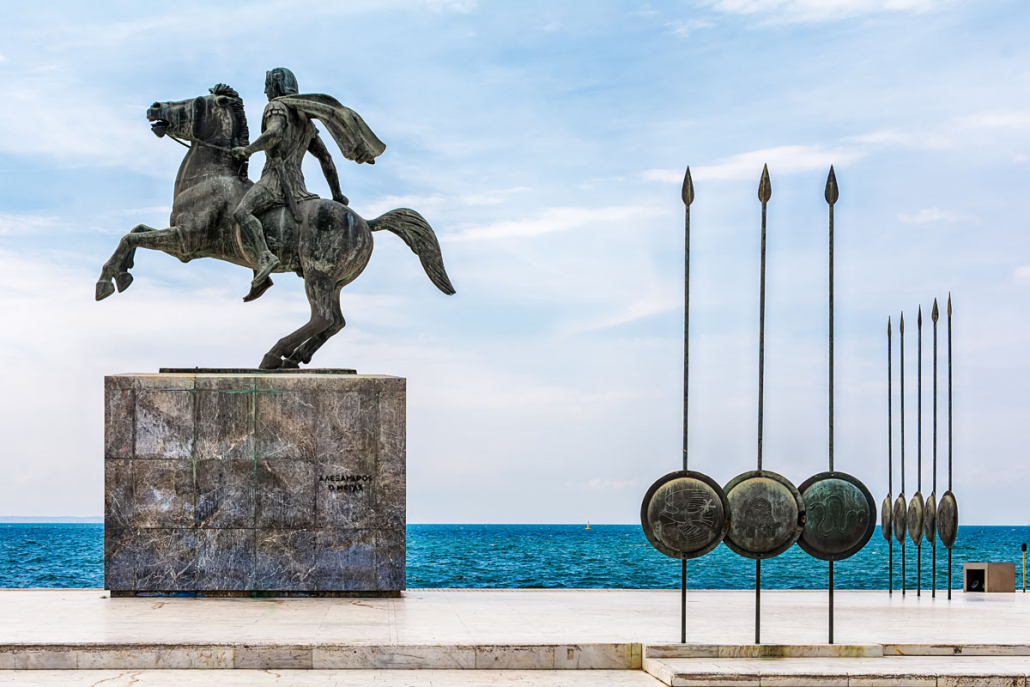 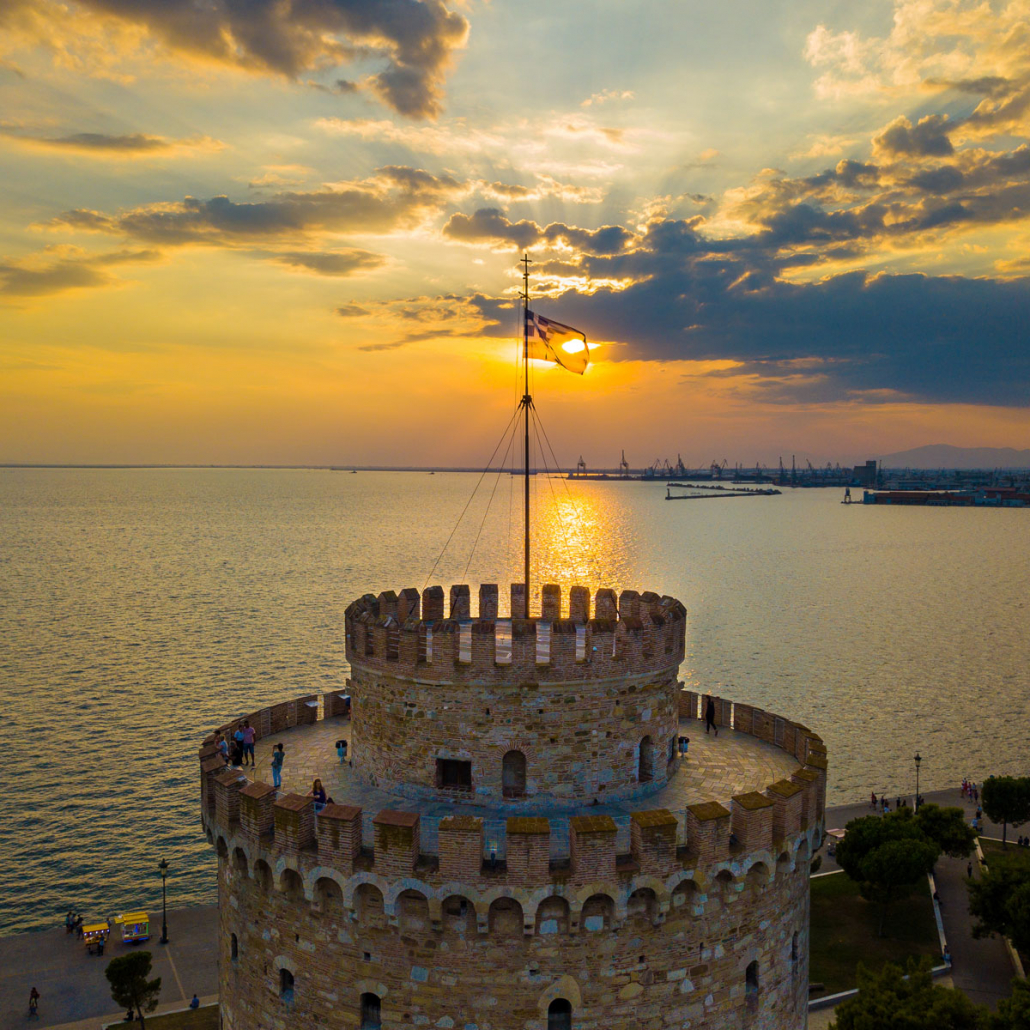 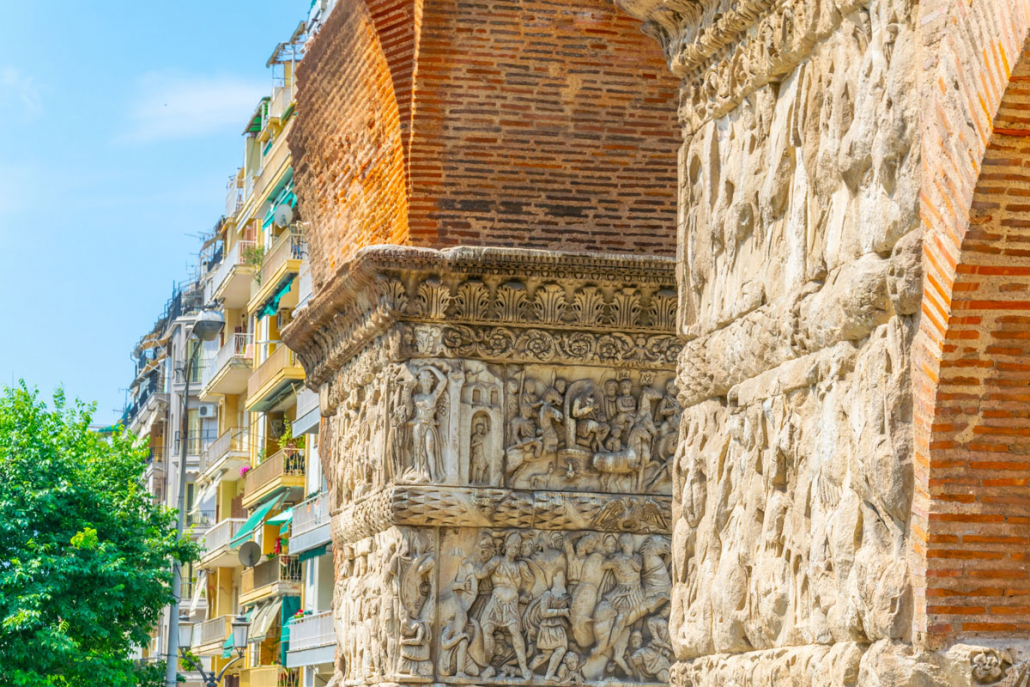 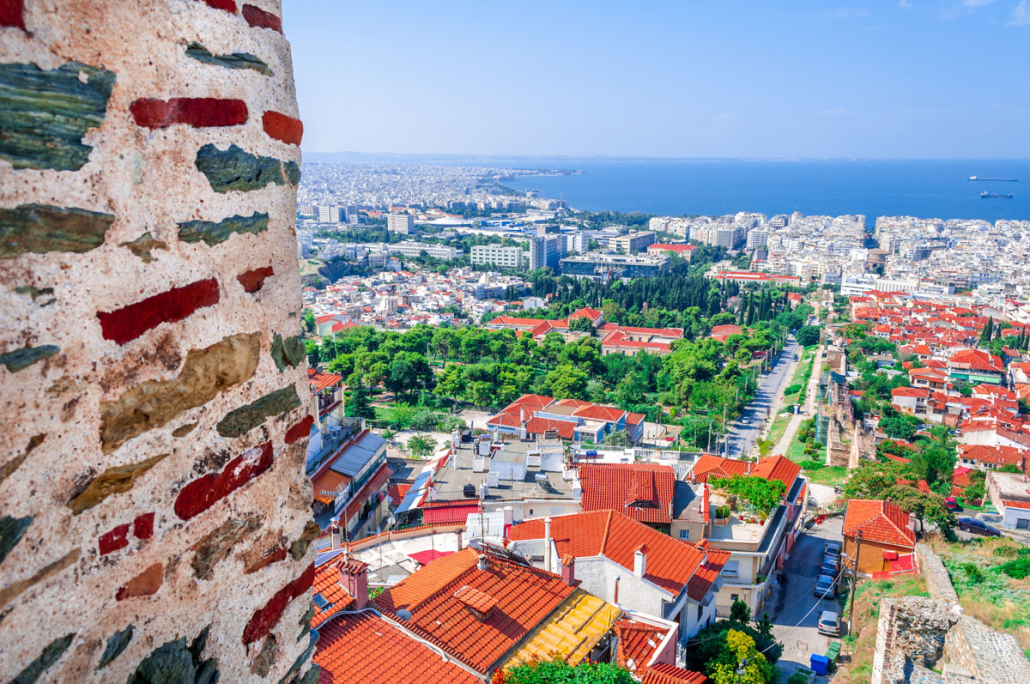 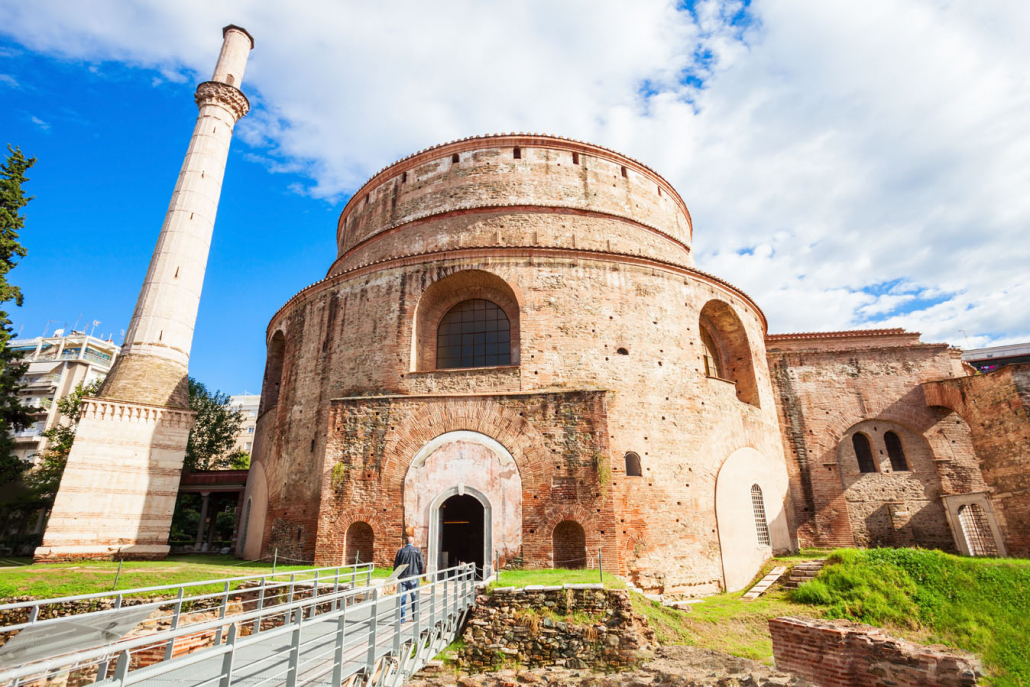 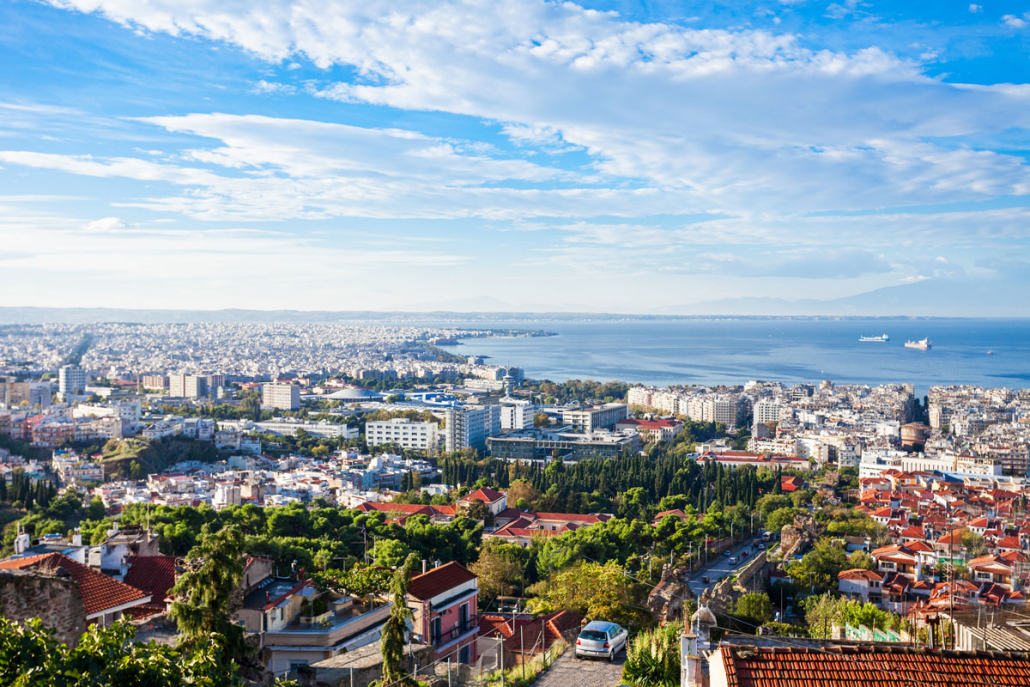